The Age of Innovation - ProSep 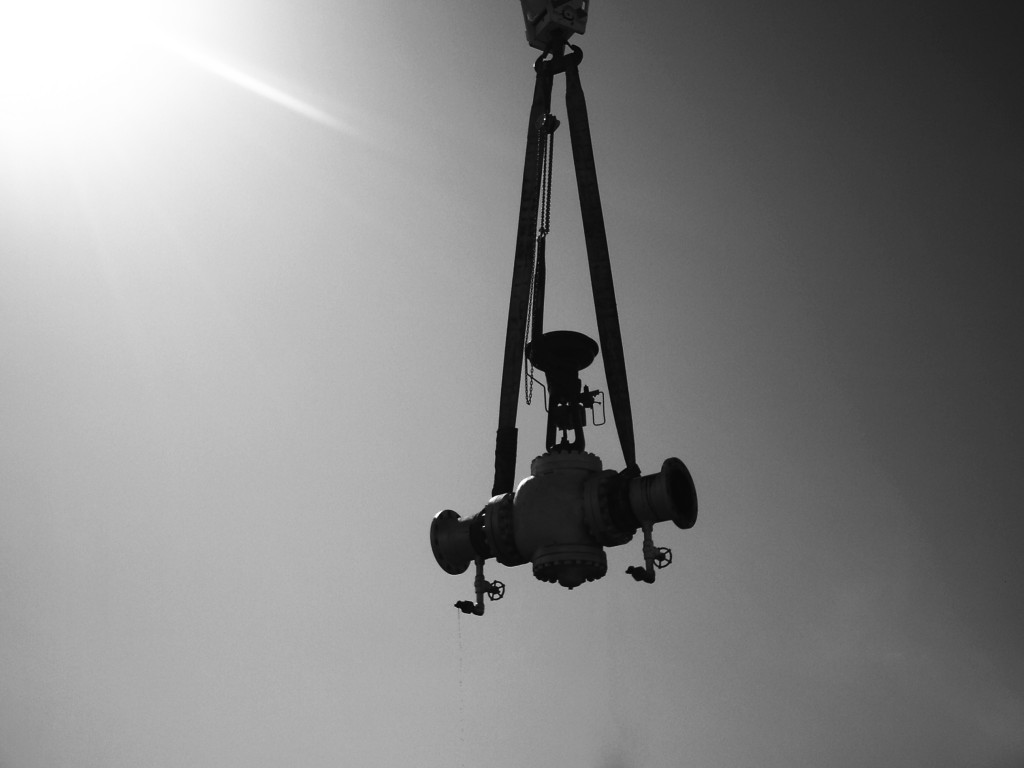 Against a backdrop of reduced oil prices and high costs, Neil Poxon, CEO of ProSep looks at the spur to innovation created by a low-price environment and what it means for the global oil and gas industry worldwide.

On May 25, 1961, President Kennedy announced to Congress that America would land a man on the moon and return him to Earth before the end of the decade. Eight years and two months later, Neil Armstrong stepped out of the Apollo Lunar Module and made his famous giant leap for mankind.

The average R&D cycle in space exploration might have slowed since then, but it’s still around three to four years. In contrast, typical R&D cycles in the oil and gas industry are between 15 and 17 years.

However, as successful executives and recent business school graduates know, smart companies are born in a crisis. The industry’s well documented caution in the face of new technologies gets damped down once oil prices start to fall and the rate of innovation accelerates.

If we look at the late 1990s— the last prolonged period of significantly lower prices— we see plenty of efforts to maximize oil production by extending recovery taxes and prolonging field life, with a view to extending the producing life of existing equipment. The global technology facilitators, some owned by oil companies, some by governments, were all born during this period.

This was the time when, for example, the Caltec system, which uses the venturi principle to divert energy from high-pressure wells into low-pressure wells, came online and enabled production in previously abandoned sites. At the same time, jet pumps based on novel techniques for using energy were introduced to produce from what were otherwise dead wells.

So it is not surprising that the five major trends highlighted in the recent DNV GL report, A Balancing Act: The Outlook for the Oil and Gas Industry in 2015, include the need for innovative approaches to control cost. However, the second of the trends highlighted is that investment will be on a tight rein for the remainder of the year. Navigating a path between these two seemingly opposing forces will dictate how and where the industry will see innovation emerge.

The first point to make is that it will, again, be about extending the potential of existing production and mature basins, rather than investing in new capital projects. CapEx budgets are expected to be cut by 25 to 30 percent in North America. There are even reports of some companies taking the more radical steps to balance their books by completely eliminating their drilling budgets until prices rebound.

Maturity of fields will also be a huge factor. As the Canadian Energy Research Institute points out, new oil sands projects require a WTI price of at least $85 a barrel to be profitable— which suggests that developing extraction technologies that focus on currently unrecoverable resources are going to be a very low priority indeed.

Instead the primary focus for innovation will be tailored towards existing production: extending field life, making equipment last longer, refurbishment and reactivation— both onshore and offshore. As before, low-cost drilling and process improvements, as well as improving reliability and well integrity management will be the focus of attention. It will be about taking out the old and inefficient and replacing it with less wasteful and more productive alternatives.

We are therefore likely to see innovations such as smaller, lighter and more efficient systems for separating oil, water and gas, which might include inline separation of bulk oil and water. When it comes to process optimization, we are likely to see new solutions that improve efficiencies by removing known bottlenecks or offer savings related to oilfield chemicals and other consumables— particularly in mature and harsh regions like the North Sea.

As the focus shifts away from some of the bigger capital projects to the more immediate challenges with a much shorter payback period, the process engineers, production chemists and general fire-fighting teams will all have more work and more challenges. They are also more likely to be given the opportunity to test new equipment in a much shorter timeframe than would ordinarily be the case— particularly when the business case suggests that immediate benefits are on offer. However, the more cautious approach still prevails when it comes to technologies whose payback falls outside the immediate 12-month window. Solutions designed to deliver in two years or even 18 months will still struggle to reach the top of the agenda.

One of the more interesting side effects of the reduced oil price is the shift towards increasing gas output, where prices have not seen such a steep decline. There are hundreds of wells in the Central North Sea, for example, where operators are endeavoring to maximize production and are spending money to bring shut-in wells online.

That said, even the most advanced of unmanned platforms are proving to be potential sources of innovation, as operators attempt to squeeze any remaining inefficiencies from production. Although the majority of innovative new solutions will be found in engineering and physical equipment, there are also efficiencies to be gained from IT— particularly when it comes to analyzing the huge amounts of data that are contained within oil and gas producing environments.

Solutions that enable off-site analysis of real-time data offer significant process and integrity improvements accompanied by a potential reduction in maintenance, upgrade and repair costs. Automated systems that run for longer periods of time can also reduce OPEX costs, which may be the deciding factor for transferring these types of IT solutions into the oil and gas sector.

All of which raises the question of how innovation by necessity is affecting the ecosystem of the oil and gas industry. One of the first moves from operators is to ask service companies to cut costs: anecdotal evidence suggests that requests for a 20 percent cut are not unusual. As a result, the need to innovate cascades down the supply chain, where system developers and manufacturers improve their own designs and processes. Even companies who wouldn’t normally invest in more R&D are being required to come up with creative ideas and solutions to sustain their business and their margins.

This focus on innovation doesn’t necessarily encourage new entrants to the market as might be expected in other industries. It is all but impossible for a small company to enter the oil and gas sector with a new technology on its own. The costs, HSE demands, and tests are still likely to be prohibitive, but there is still plenty of venture capital activity. The evidence suggests that investors are more interested in putting money into solutions that can enhance and improve processes— particularly those that offer business models that transform traditional CAPEX into OPEX.

2015 is clearly a year of change and unexpected outcomes. Will the oil and gas industry ever be as innovative as NASA in the 1960s? No— and nor should it. Will it be more innovative in 2015 than 2005? Absolutely— and it will come out healthier as a result.